Corporate Ownership of the School

Corporate body of the School is Health Investors and Educational Company Limited (HIEACO) which works as a holding company that appoints members of the Board of Governors and assist in managing the finance committee corporate decision.

The board comprises of 15-21 members lead by the chairman, members from the medical fraternity, public, academic institution, staff, student body and corporate members.  Ex officio members involve the Dean, Vice Dean, Chief Development Financial Officer and Registrar with no voting rights or proxy.

Caribbean School of Medical Sciences, Jamaica (CSMSJ) have its own Board of Governors, which is the highest decision making body headed by the Chairman.  Both the Board and the Chairman is appointed for a period of no longer than four (4) years.  The Board of Governors is responsible to appointing the Executive Dean and Vice Dean.

At least sixty percent of the board members are appointed to the new administration.

Caribbean School of Medical Sciences, Jamaica (CSMSJ) functions as a standalone institution and a part of the University of the Commonwealth Caribbean (UCC) as its Academic arm in Medicine, Health Science and Natural Science school.  The Board of Governors and ownership have not change but an MOU has determined the relationship the UCC.  UCC will appoint a member to our Board of Governors, Academic Committee and Administrative Committee based on an agreement. 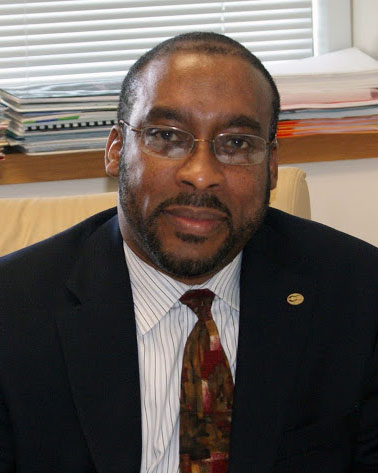 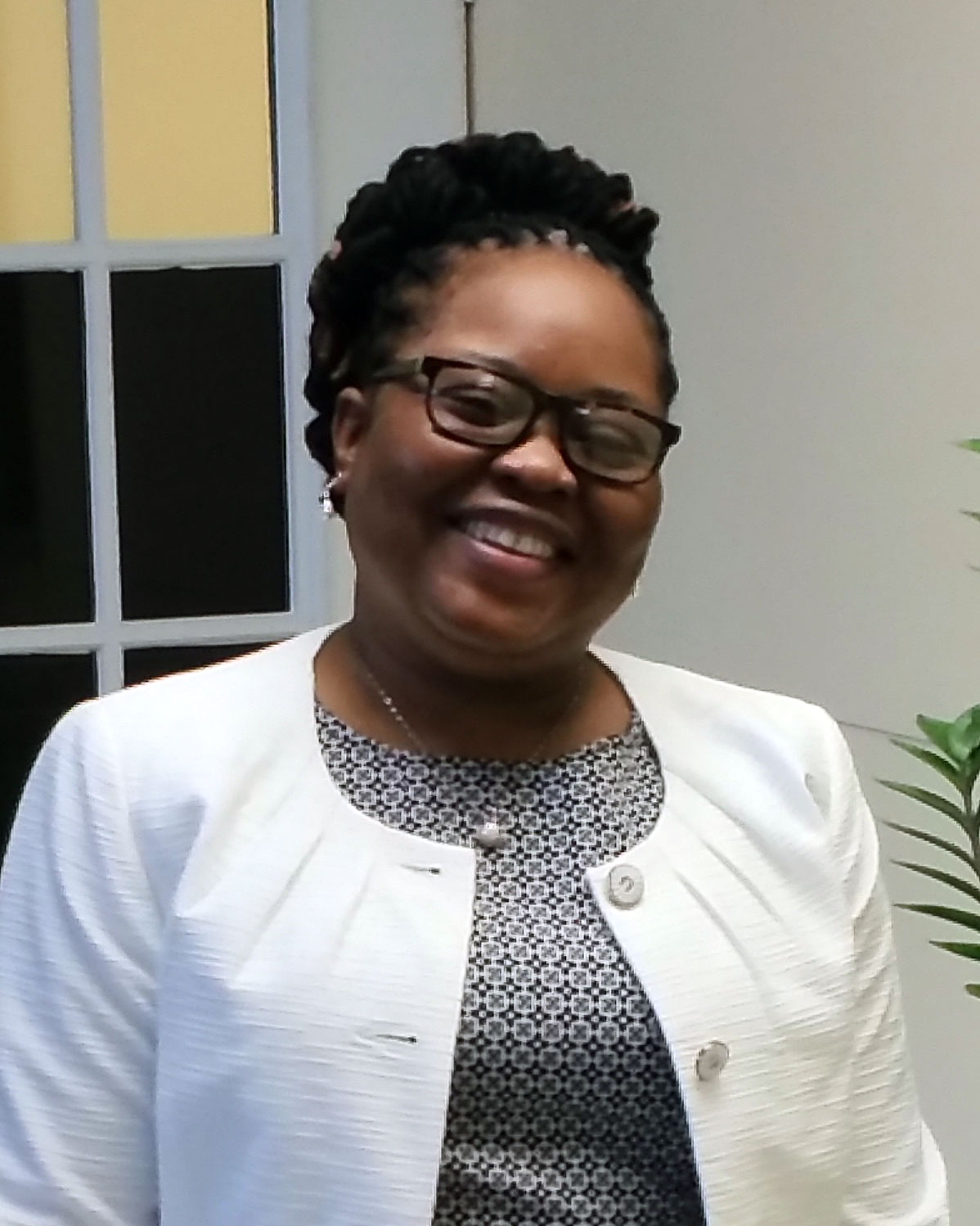 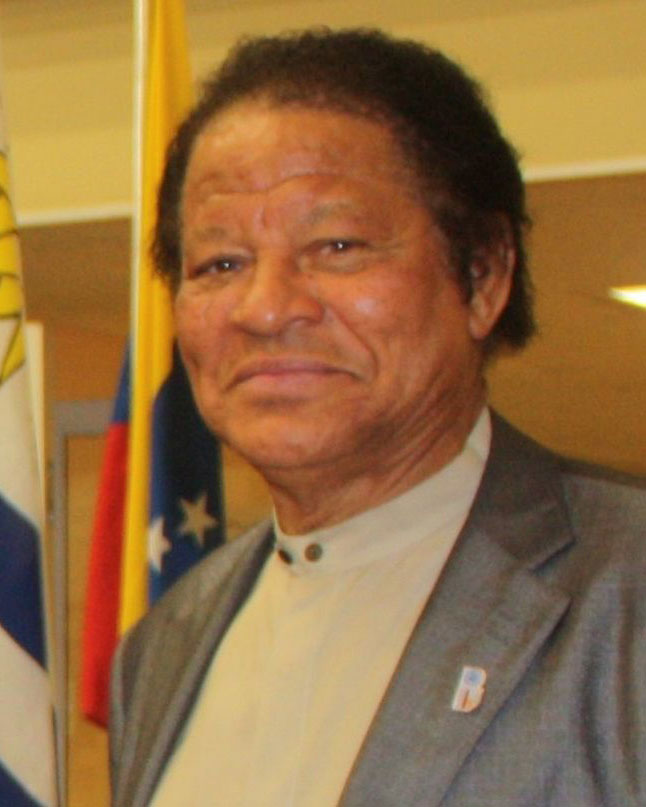 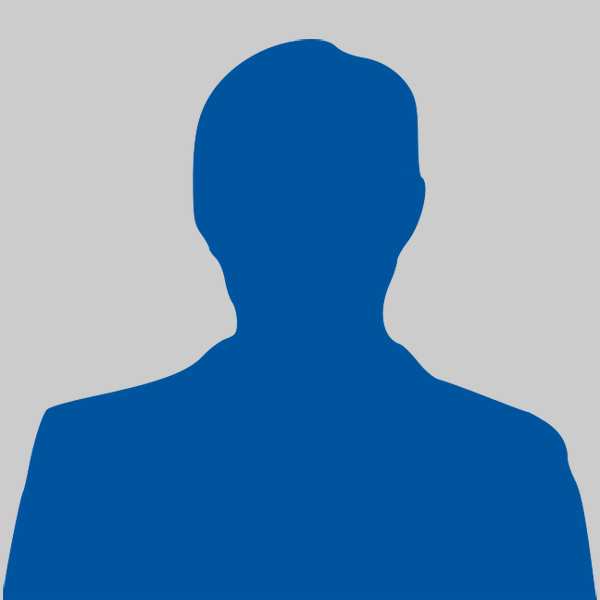 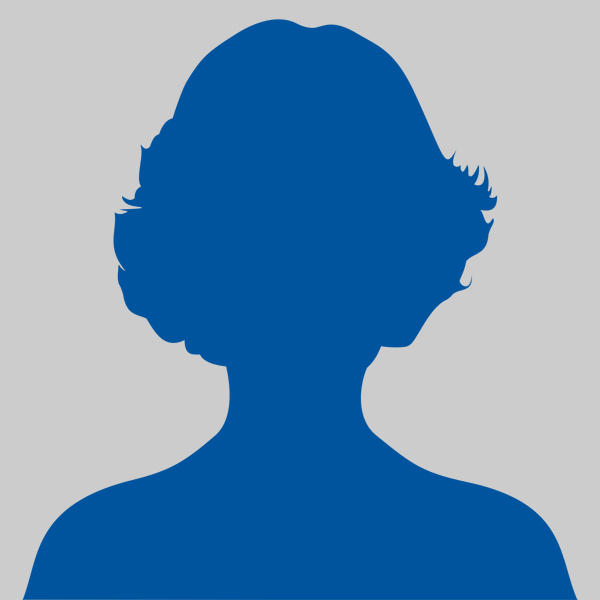 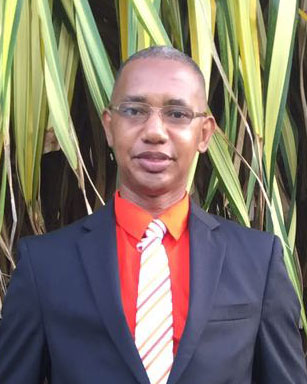 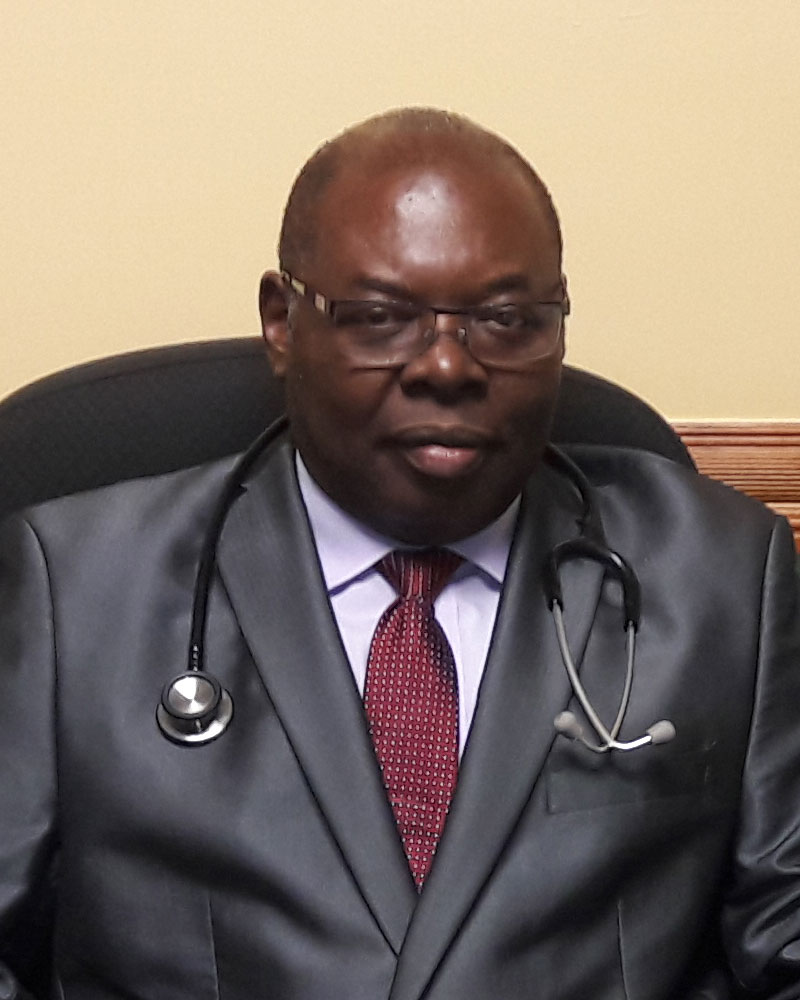 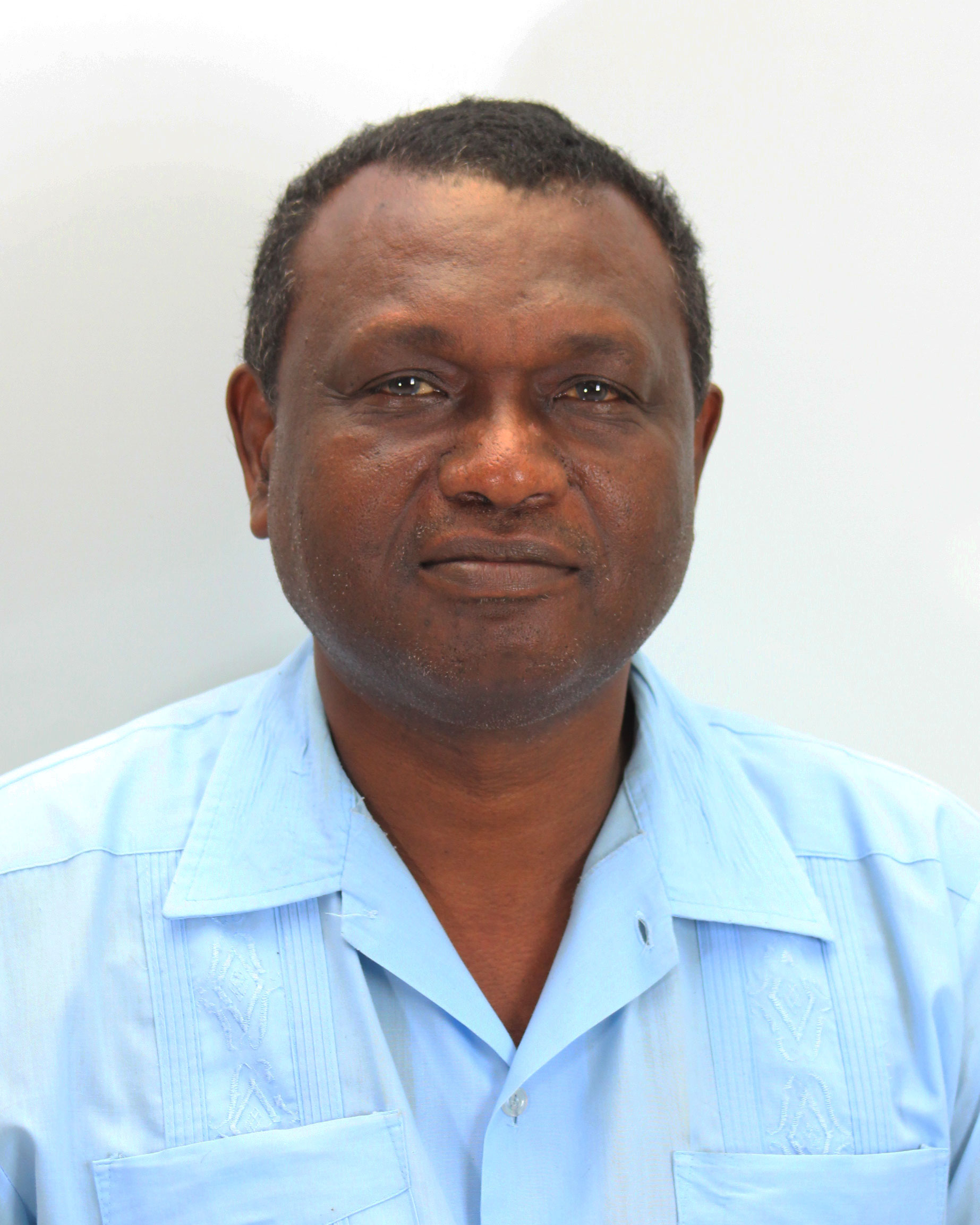 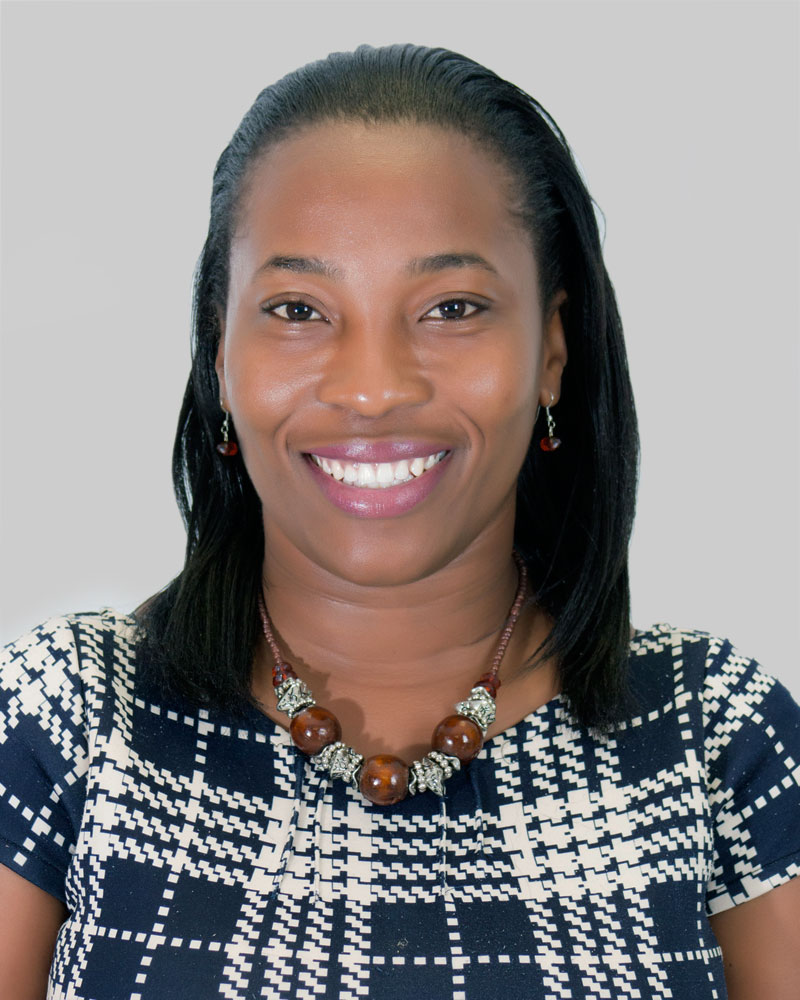 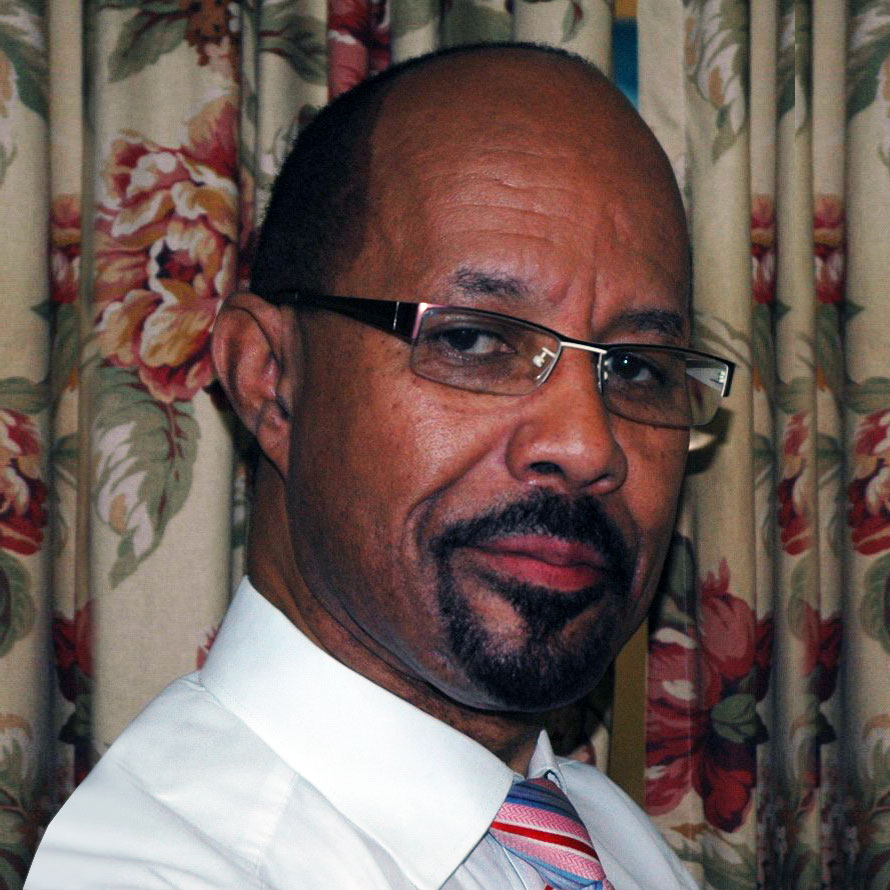 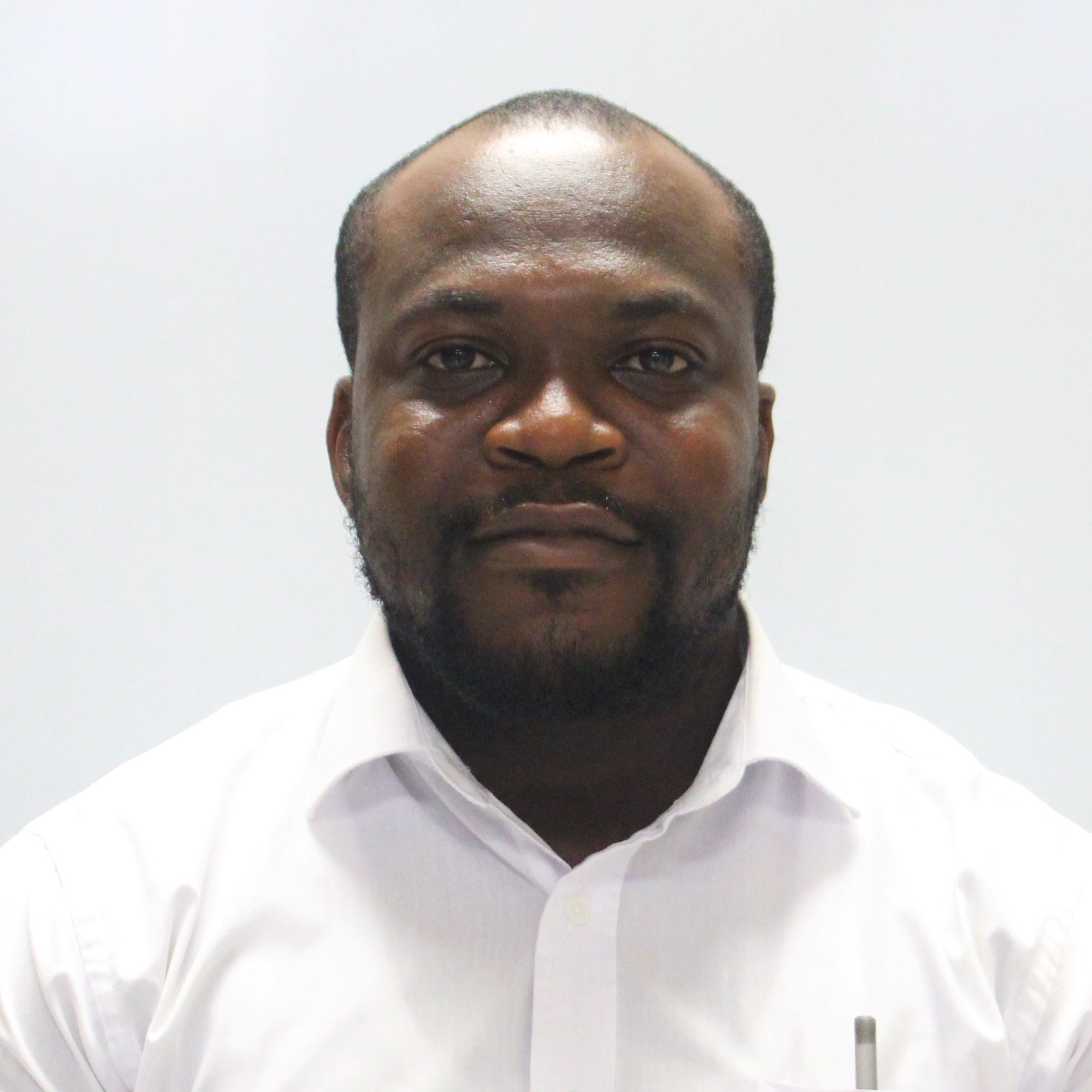