CSMSJ’s Chancellor, Professor Earl Taylor, said in his remarks at the ceremony that it was a “mammoth task” to establish the institution.

“It’s a project that has had many turns, many challenges, and has passed many hurdles, but it has overcome all of them. And as we struggle like the rest of the economy in a pandemic era, you can imagine the struggle and sacrifice that our students have had,” Taylor said.

Commending the lecturers and staff for their efforts placed in running the school, Taylor also stated, “Our students are also deserving of our commendations because they have persisted and persevered through difficult times and when all things were low they had to remain high. I believe that is what we require of our future generation, we want young men and women who know what they want and who are willing to sacrifice and to put in the energy and the work to accomplish their missions.”

Meanwhile, CSMSJ’s Board Chair, Richard Jones, confirmed that the Executive Dean and founder, Dr Neville Graham had dreamed of opening a first-class medical college in Jamaica, which was owned not by “foreign interests” but by Caribbean nationals.

“Turning his [Graham] gaze to the Caribbean landscape he was struck by the absence of medical schools owned by nationals, despite the presence of some 40 off-shore medical colleges in the region,” he noted, adding that the college faced countless criticism but they were able to prevail nonetheless.

“The CSMSJ, owned by Caribbean nationals and open to the sons and daughters of ordinary working people from the Caribbean, Africa, North America and beyond, was born,” Jones continued.

At the same time, while giving his dean’s report, Graham applauded the graduating class saying,  “As doctors and health science professionals the staff, the parents, your family and your friends have seen you grow and mature. We have seen the sacrifices, the sleepless nights, the tears and now the joy of success.”

“…We are proud of the reports that we have received from institutions you have attended. Your knowledge and conduct have made us proud,” Graham stated.

The CSMSJ is the third medical school in Jamaica, and it offers an associate degree in natural and applied sciences that prepares students to sit the Medical College Admission Test (MCAT) or allows them to matriculate to the four-year doctor of medicine degree programme, which prepares them to sit the United States Medical Licensing Examination. 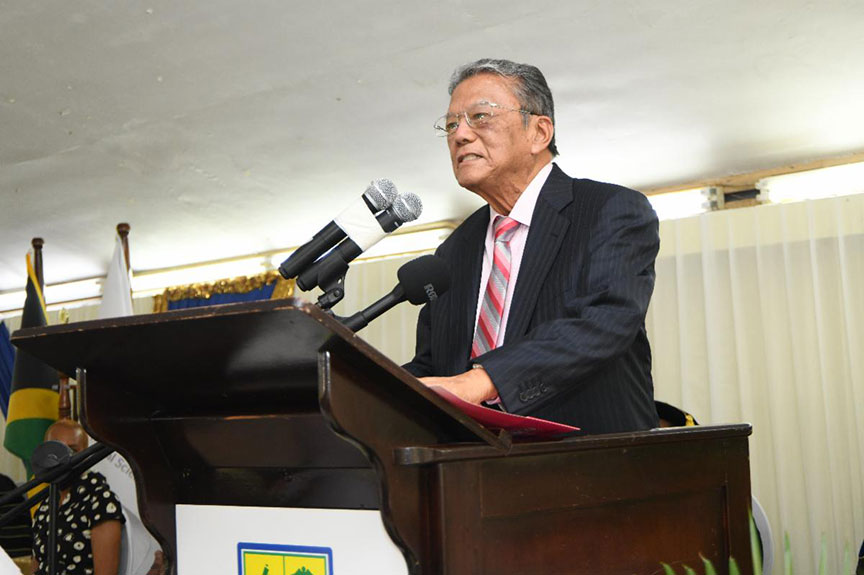 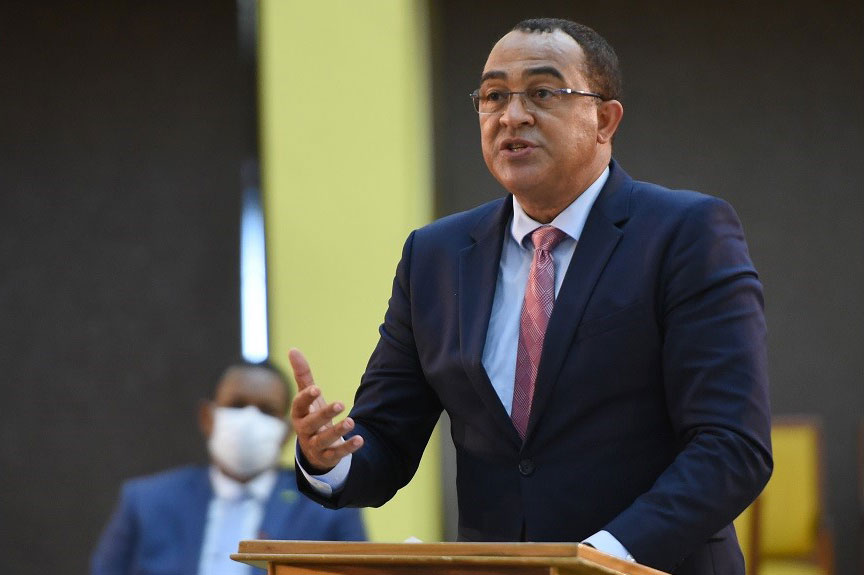 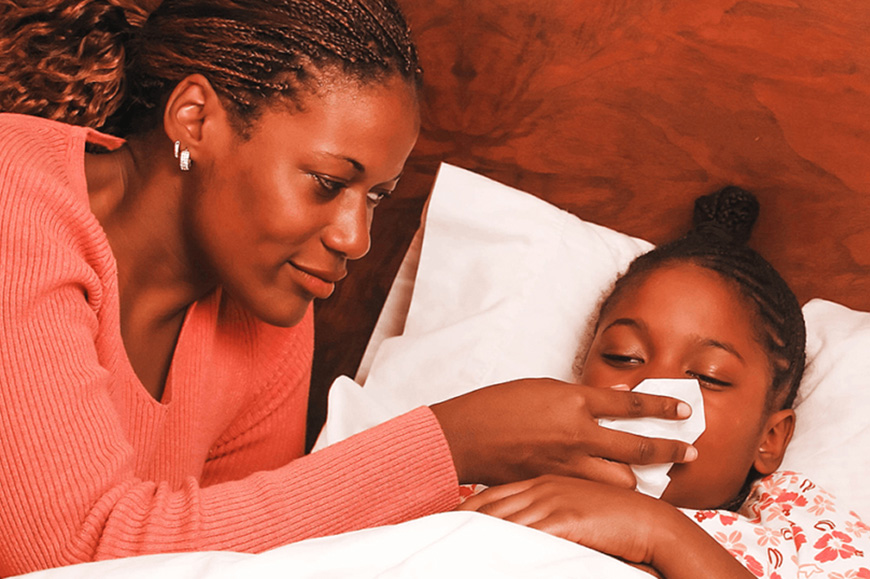 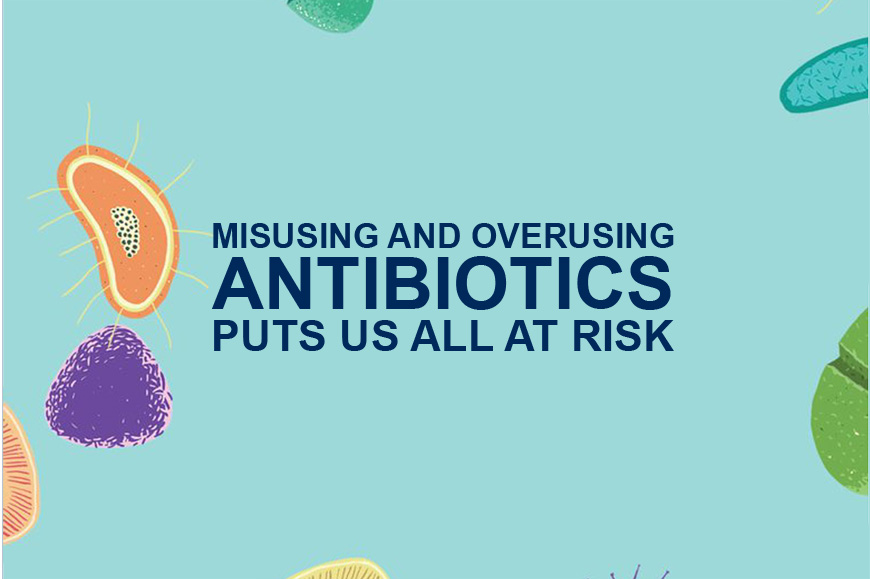 Nov 29, 2019 Author News
YOU CAN HELP REDUCE ANTIBIOTIC RESISTANCE:Always follow the advice of a qualified healthcare professional when taking antibiotics. 1. Taking antibiotics when they are not needed accelerates emergence of antibiotic resistance, one of the biggest threats ...