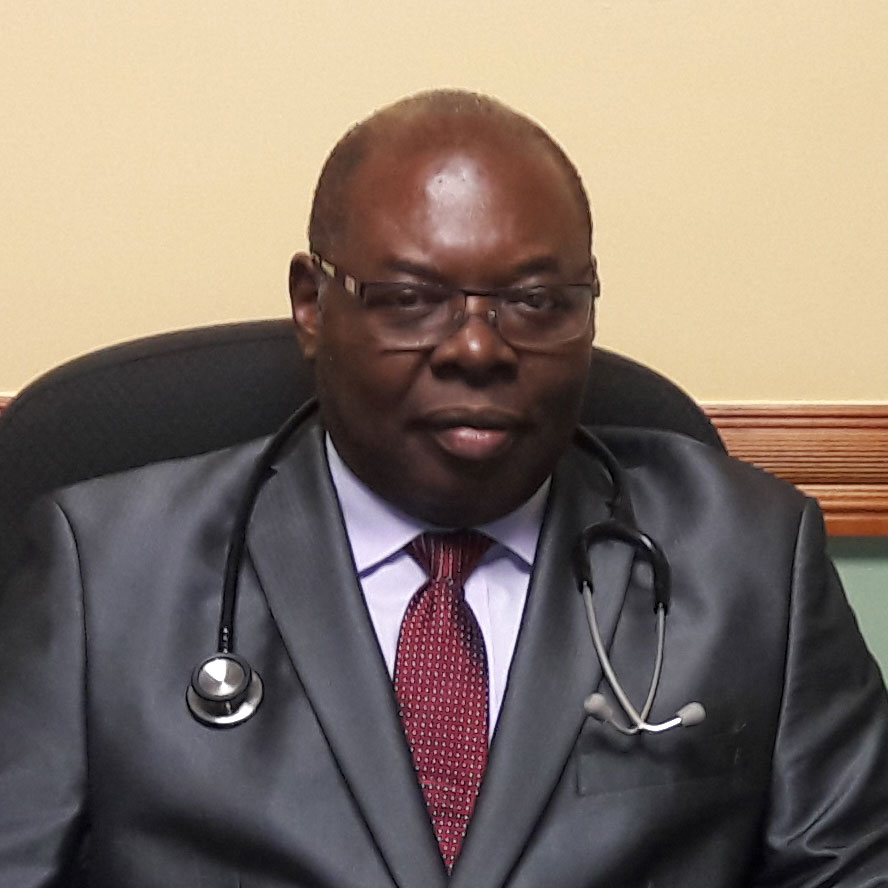 Dr. Neville Graham is the Founder and first Dean of the Caribbean School of Medical Sciences, Jamaica (CSMSJ). Graham, a Consultant, General, Vascular and Laparoscopic Surgeon, is also the Chairman and Founder of the Winchester Surgical and Medical Institute. Dr. Graham has been serving several hospitals in the Corporate area since 1996, including: Andrews Memorial Hospital; Medical Associates Hospital, St. Joseph’s Hospital and Nuttal Hospital. He also served as a Consultant Surgeon at the Kingston Public Hospital from 1998 – 2007

Dr. Graham was born in Clarendon, Jamaica. He completed two years in the Natural Sciences program at the University of the West Indies (Mona), before receiving a Medical Scholarship to study at the University of Havana, Cuba. Following residency training, he practiced as a fellow of the Royal College of Surgeon at the University of Glasgow and the University of Edinburgh, UK. Committed to enhancing his knowledge and training, he completed a Certificate in Superior Medical Education from the University of Havana in 2012.
In order to fulfill his passion to mentor and teach junior faculty, graduate and undergraduate students, Dr. Graham joined the staff of the University of Technology, Jamaica (UTech) in 2007 as an Adjunct Associate Professor in Sports Sciences. He quickly moved up the ranks and in 2008 he became Adjunct Professor in Sports Sciences. In 2009, Dr. Graham conceptualised and wrote the curriculum for the Caribbean School of Sports Sciences (UTech) in Bachelor Sciences, with specialisation in Athletics Training, Sports Management and the Art and Science of Coaching. He subsequently held the position as Head of the School until 2012. Due to his strong leadership and administrative skills, he was appointed Associate Professor and Director of Health Care Administration and Science Medicine at the University in 2013.

Dr. Graham is one of Jamaica’s leading investigators in the areas of Diabetes and Ambulatory Surgery. His research has produced major insights into surgical challenges associated with diabetes and the impact of ambulatory surgery on the practice of medicine in Jamaica. In 2004, he became a Patron of Ostomy Group of Jamaica, a group dedicated to patients and professionals who have colonoscopy or manage colonoscopy and other ostomates.
He is also Chairman and President of the Health Investors and Educators Company Limited. He is a Board Member of the Jamaica Tertiary Education Commission (JTEC). He is also a board member of the National Nutraceutical Industry Steering Committee.

Dr. Graham is the recipient of several awards, including, the Order of Distinction, Officer Class from the Government of Jamaica in 2013 for Service to Medicine. He also received the Distinguished Award for Contribution in Sports Education at the University of Technology, as well as the Clarendon College Distinguished Scholar for the decade of the 70s Award.
Fluent in English and Spanish, Dr. Graham enjoys reading, studying philosophy, football, athletics, golf, cricket and table tennis. 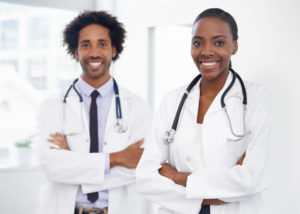 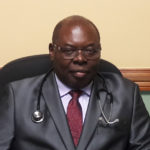 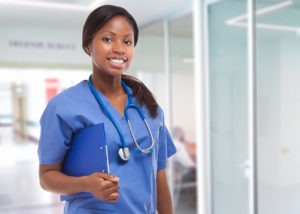 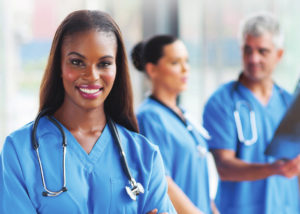 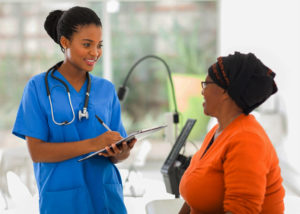